[vc_row][vc_column width=”1/1″][vc_column_text]The new YouTube music subscription service – previously codenamed ‘Remix’ – has been confirmed and will launch in five markets next Tuesday (May 22).

The audio-visual platforms actually relaunch of the YouTube Music brand, as an app and desktop player which offer ‘streaming service made for music with the magic of YouTube’.

YouTube confirmed in its blog post that: ‘More than 1 billion music fans come to YouTube each month to be part of music culture and discover new music.’

The service’s Elias Roman commented: ‘The days of jumping back and forth between multiple music apps and YouTube are over. Whether you want to listen, watch or discover, it’s all here.

‘YouTube Music is a new music streaming service made for music: official songs, albums, thousands of playlists and artist radio plus YouTube’s tremendous catalogue of remixes, live performances, covers and music videos that you can’t find anywhere else – all simply organized and personalized. For the first time, all the ways music moves you can be found in one place.’

Roman added: ‘YouTube Music’s personalized home screen dynamically adapts to provide recommendations based on people’s listening history, where they are and what they’re doing. At the airport? We’ll recommend something relaxing before the flight. Entering the gym? We’ll suggest some beats to get the heart-rate going.

‘Thousands of playlists built to help you discover new music. That means no matter what kind of music you like, where you are, what you’re doing, or what mood you’re in, you can easily find the right playlist for that moment.’

YouTube has long been at the forefront of music discovery & consumption, and with around one-fifth of the world’s population active monthly users and we are happy to announce we are delivering your music to their platform.[/vc_column_text][/vc_column][/vc_row] 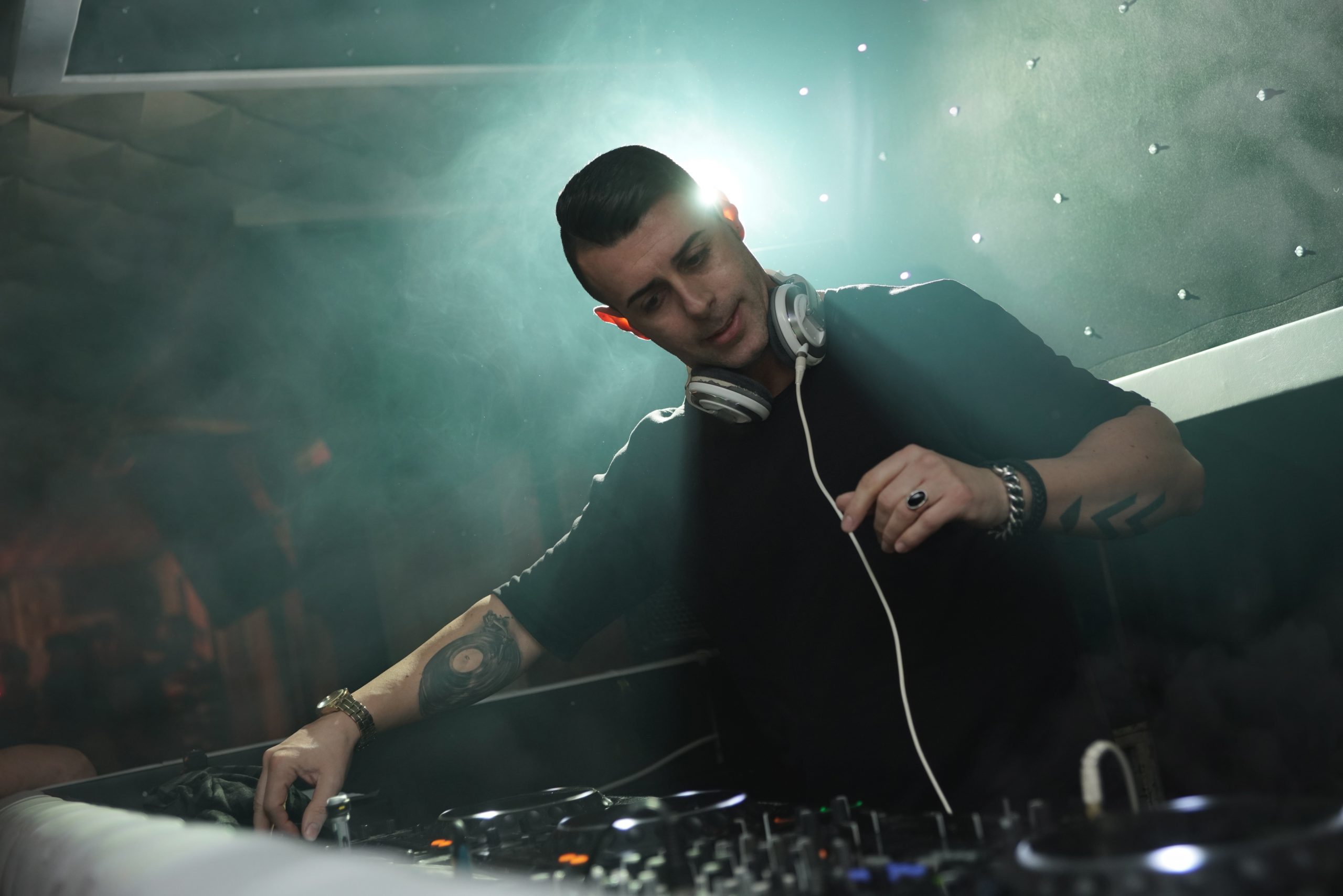 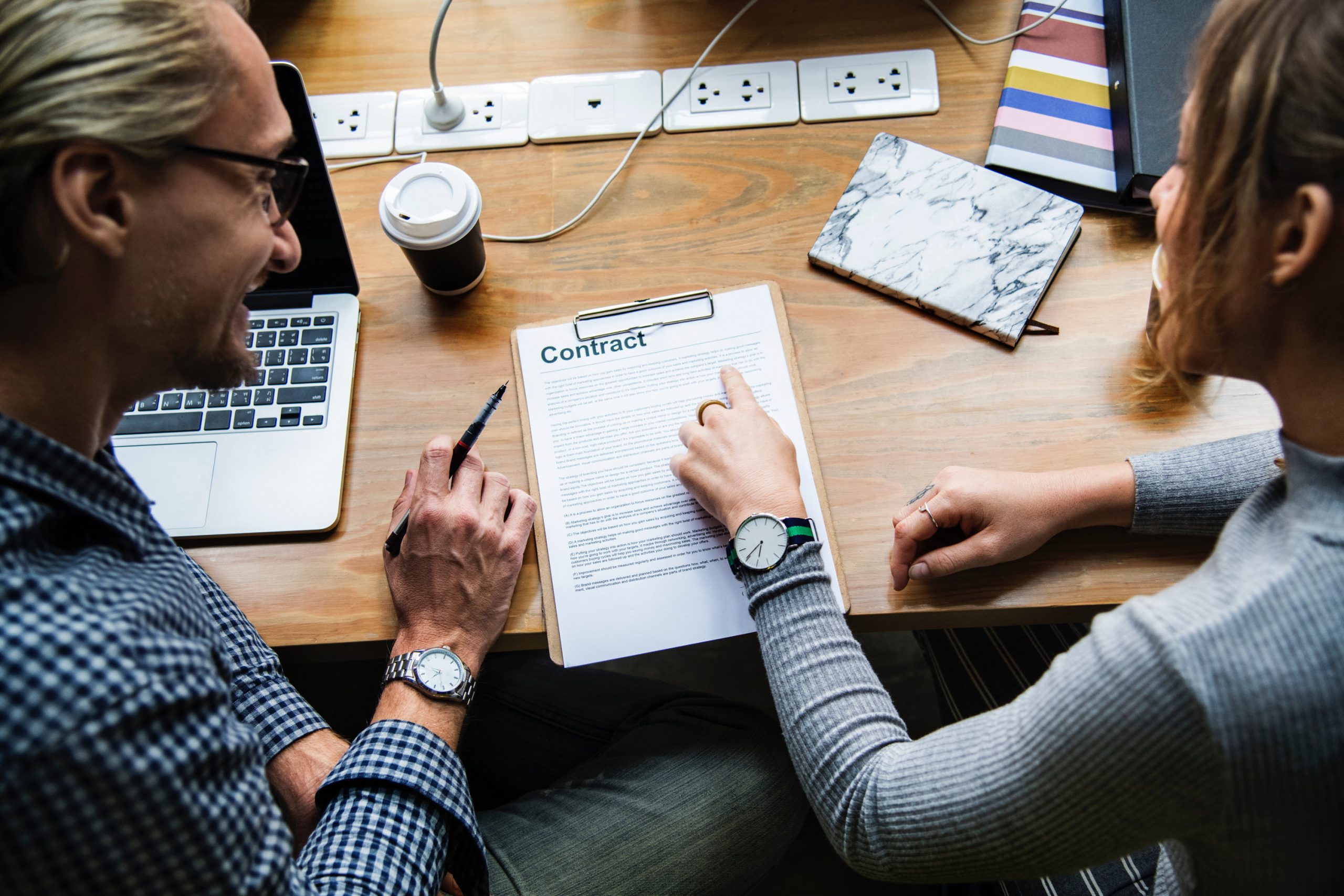 DJ Contract Tips: What Every Contract Should Have 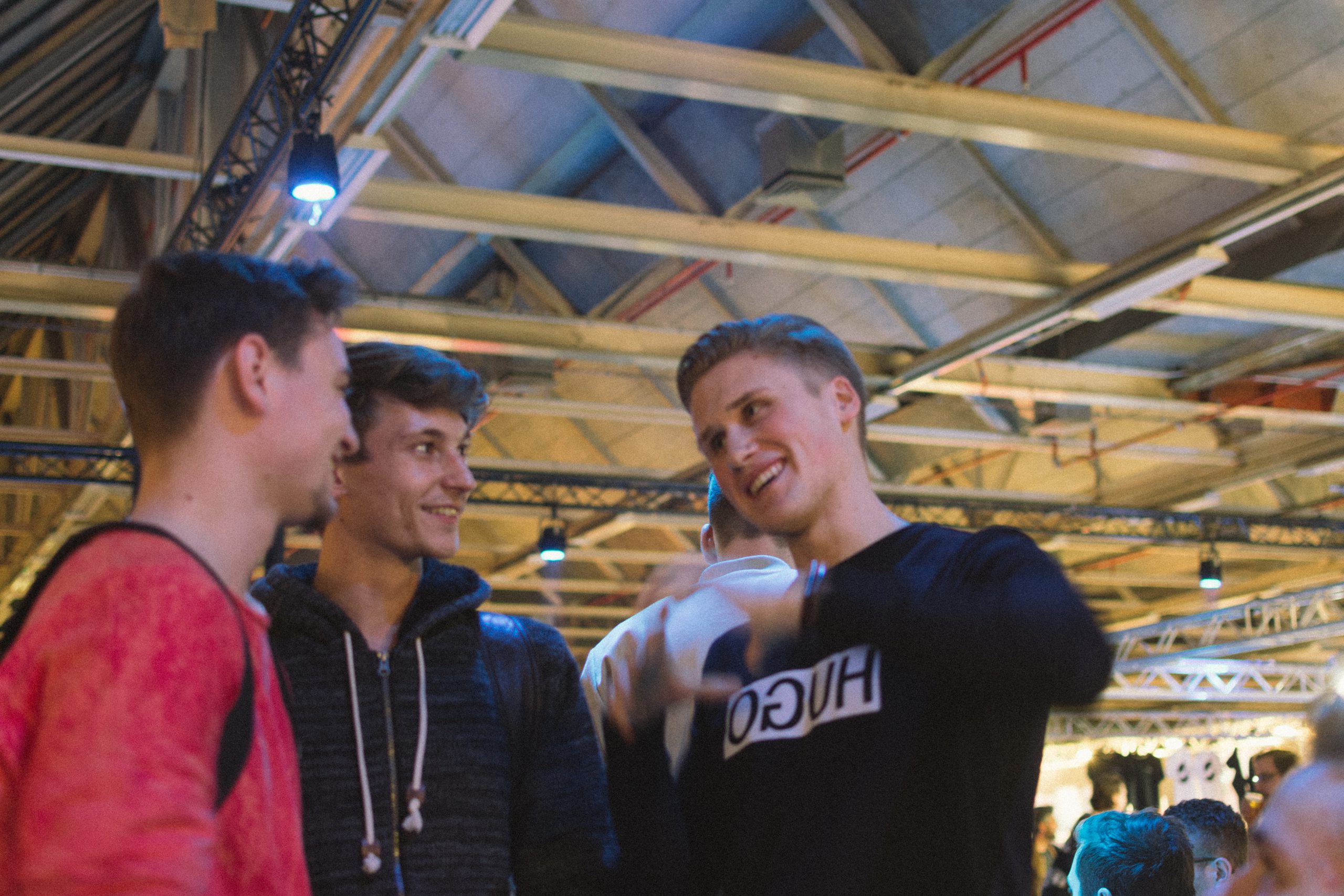 6 tips to get your demo submissions heard